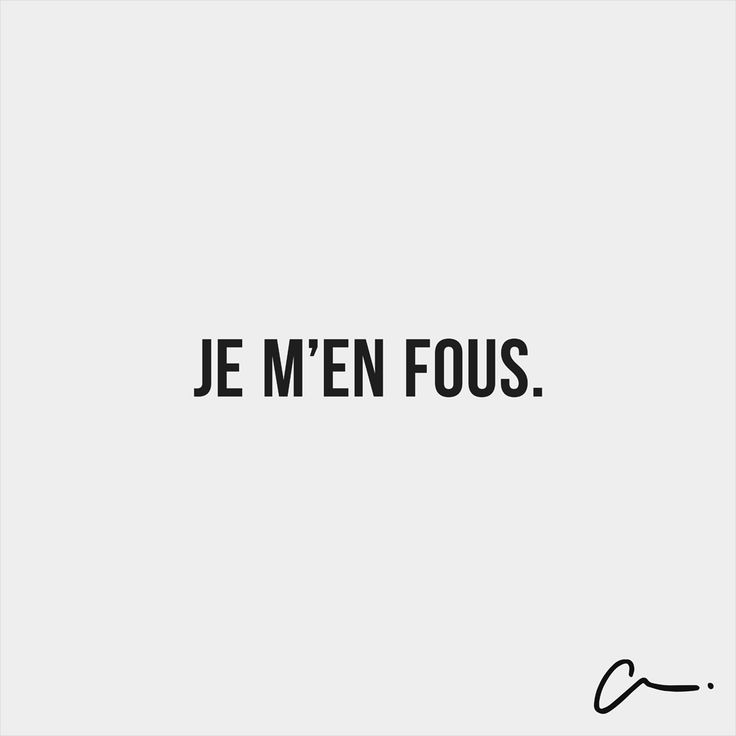 In today’s internet and fame obsessed society, it means you have constant access to all the latest hypes and hysteria. Logging in to check my social media like the daily paper often results in drastic eye rolling and exiting out of there as soon as possible and that leaves me questioning whether I’m a total bore, or just not ‘in touch’ with the cliches. I’ve always felt like I don’t belong in this generation as I plod along in my own little bubble and the disinterest in the latest influences and tastes of the general public confirm that. The typical (and often overrated) trends are dangled in my face daily and pretending to care actually proves to be more difficult than first imagined. This leads to me swiftly avoiding the pop culture and collecting in my mind as to WHY people are so obsessed, not only with non-crucial subjects but with pointless expressions and those inanimate objects that are deemed the ‘cool’ thing. Here’s just a few of what I mean…

Minions | whether it’s on unrelated Facebook quotes, or its own section of Primark, those round yellow creatures are like an infestation of annoyance. That gibbering laugh and those creepy goggled eyes staring out your destroyed soul is inevitable. The fetish is almost becoming quite concerning and I feel we need a prayer circle for all those wishing to oppress every single one of the little shits but grinning and bearing for the sake of innocent, joyous and ‘blind to the evil minion spell’ children (and adults, yikes!).

Cats | having a pet cat no longer means you are blessed with an animal companionship. No, having a pet cat is now like a competition on who is considered the craziest cat lady. If you have cats, you are immediately accepted but if like me, you are animal free and not even particularly fond of the fur balls, you are left in the lurch wondering when they ever became so universal.

Pizza | now, if anyone loves a great pizza, then that someone is me but updating everyone on your life of indulging in pizza just seems unnecessary. I feel as though I have impeded in an eating routine whilst browsing the internet. Being informed of the time, date, size, toppings chosen, amount of cheese, and whether your grandma managed to eat it all is quite bizarre. I can’t say I agree with the term ‘pizza is life’, although I enjoy a food splurge now and again, I fail to see the connection between pizza and being in with the crowd.

Pretty Little Liars | I don’t know who A is, nor am I particularly bothered (please don’t kill me). However, it seems the entire world thinks differently and instead went into meltdown earlier this month. Sometimes I feel like I’m stood alone being the odd one out in the middle of a fiasco when a certain episode of that damn programme is on and I don’t know whether I’m definitely missing out on a brilliant TV show or if my assumption of it being over glorified would be correct if I was to watch it (or maybe I’m just afraid of getting hooked on the square eye kinda entertainment…)

GBBO | another TV programme people seem to worship whilst I’m over here trying to resist the fattening contents by committing myself to non stop salads (definitely as dull as you’d think). The naughty food in the house is bad enough to avoid, never mind having mouth watering contents (especially freshly baked bread) plonked there for sheer encouragement. I do like the sound of tons of baking, but the completion side just doesn’t do it for me.

Reality TV shows | TOWIE, Made In Chelsea, Love Island, Ex On The Beach, the list goes on. I can’t think of anything worse than settling down on a relaxing evening to watch the trash they dig up and show on TV with no real meaning or message. I can’t even distinguish one from another, all I know is there’s one monotone storyline; boy meets girl, 1 month relationship ends, boy meets another girl, and another, and another, eventually gets back with ex and the same happens again.

Kylie Jenner | the profound fascination and idolisation of this rich for absolutely no reasonable talent whatsoever teenager (and her family) completely baffles me. There are so many courageous women to look up to out there but people still insist which rumoured plastic surgery, new car and famous fella is next around the corner is more important. Not to forget the plumped up lips and nude lippy which prompts people to copy this obviously misleading image. I just don’t get it?!

Zoella (and many other overly successful YouTubers) | I used to adore the likes of Zoella but now those channels have become so mainstream I can hardly bear it. Everyone has followed suite and it just doesn’t have the same effect anymore/has become too predictable. Preach to the achievers, and those successful Youtuber’s who are now living their dream career but the mania surrounding them means I’ve had to slowly but surely move on to the less known vloggers who put in just as much (if not more) work.

Bae | my hatred for this ridiculously stupid word is intolerable. I don’t know where it appeared from, why it moved on from the definition ‘before anyone else’ to the definition ‘I will use this to describe any liked possession whilst removing any grammatically correct words’ but it did and it makes me cringe so bad whenever I hear it being genuinely used by anyone above the age of 16 (only because young teens jumping on the latest bandwagon is forgivable – we all went there!).

Goals | I have goals but those goals do not imply or involve any kind of celebrity, unfamiliar couple or friendship group. A picture speaks a thousand words but it’s not always truthful. That squad you admire probably fall out more than that one loyal friend, and that makeup goal is most likely photo-shopped. There’s more to aim for than desiring to be as in love as a tumblr relationship or creating a family like the Kardashians. I don’t feel the need to want to be anyone else and I just think it’s such an overused and dull word.

Snapchat | I’ve not even bothered to delve into the world of this almost life or death app. Since it’s release, all I’ve heard about is the length of stories, how Android users are a downgrade, and even more cringeworthy ‘street’ statements. I try and force myself to see what all the fuss is about but actually, it just seems to be another confusing burden I could do without. I aren’t particularly bothered about the recording of partying, holidays and food updates and I can’t even illustrate whether this is because my life is way too boring or because I’d be straight wishing I was on a beach island or eating cake. There’s enough of the persuasive documenting on Instagram!

Taylor Swift | I don’t hate the girl, but I fail to identify why there’s so much of a ‘I bow down to thee’ obsession. Her songs are over played, her relationships are so overly hyped, and there’s always some kind of drama going on. I’m not denying she’s done some lovely things but for once I’d just like to switch on the radio and not hear about every inch of detail of her life (the same goes for Zayn bloody Malik!).

Netflix | the concept of Netflix is actually extremely positive. Being able to stream any film you fancy watching is great, however I’ve never felt myself drawn to it. ‘Netflix and chill’ is another phrase I can’t stand when brought up in conversation. It’s probably because I’m single and alone and can’t really connect with the not so amusing jokes and memes made out of the expression but truthfully, I think even if this was the case, you wouldn’t suppress as much as a giggle out of me!

Pointed nails | whatever happened to naturally shaped nails? I can’t help but feel anything more than extreme is oh so tacky. These witch-like claws plastered all over beauty related pages look as though they’re sharp enough to gauge out someone’s eyeball. The connection between my clumsiness and wearing contact lenses wouldn’t work well if I was to have them. I often question how people go about their daily activities with those weighing down your hands and getting in your way. Edward Scissorhands springs to mind…

Tattoos | it seems nearly everyone on the planet loves tattoos, apart from me. Everyone’s entitled to do what the hell they want with their body and I’d never criticise anyone who makes the decision of tattooing their every limb but I also don’t believe you can’t be attractive without any tattoos or interest in them. Ink can be real deep but I don’t think it has to define you as a person!

If I’m honest, this post just proved how out of the loop I am. It’s laughable how so many of the popular terms don’t appeal to me. None of it particularly makes sense, maybe there’s a part of my brain which switches off at every new fashion accessory or maybe that’s just me. I just ride with it anyway!

Is there anything you should but really don’t care about?

P.S. This isn’t a dig at anyone who actually chooses to interpret these things so please don’t be offended. My intentions were far from offending and more pointing out how I’m the boring one in the corner/finding out if anyone else feels the same!

Photo Diary: An Afternoon in Harrogate