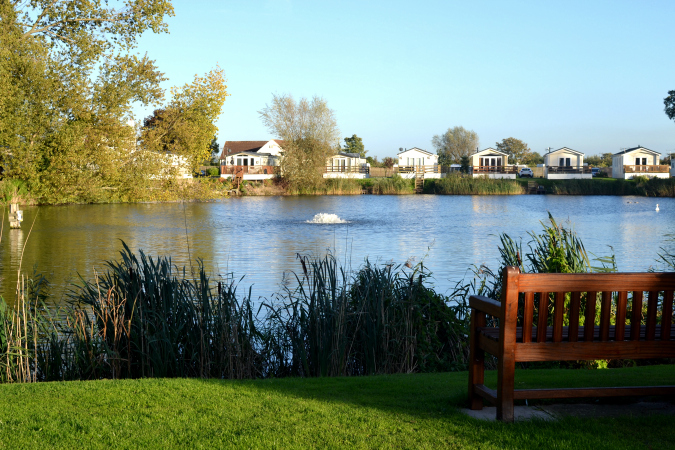 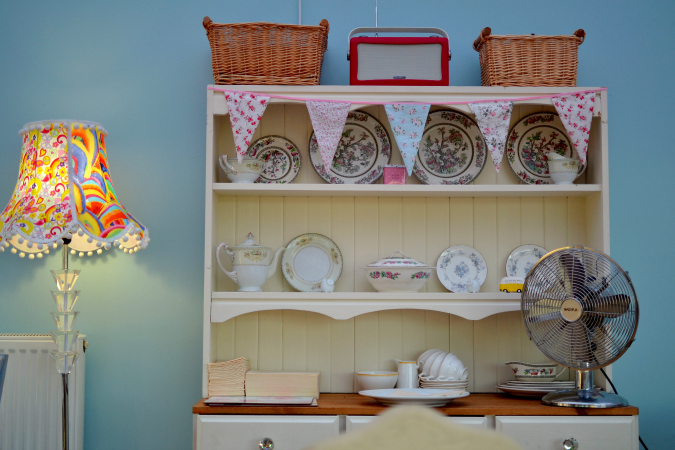 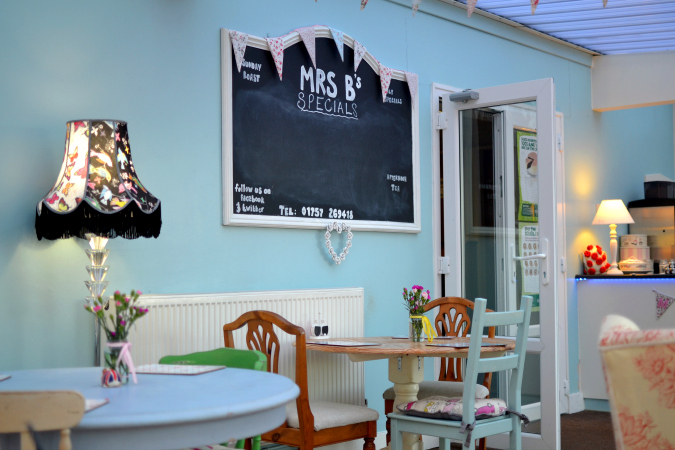 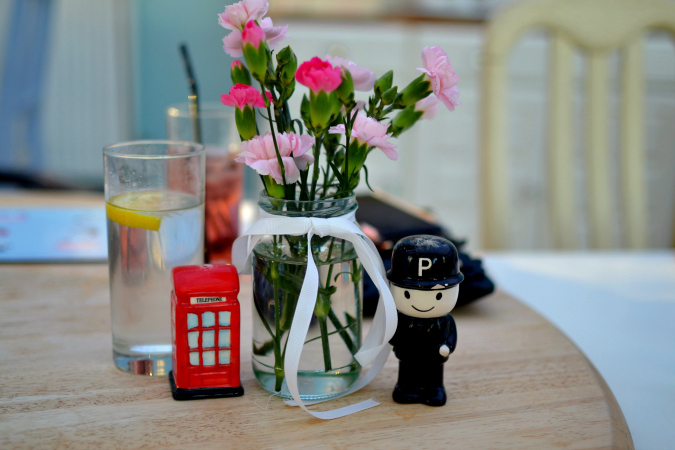 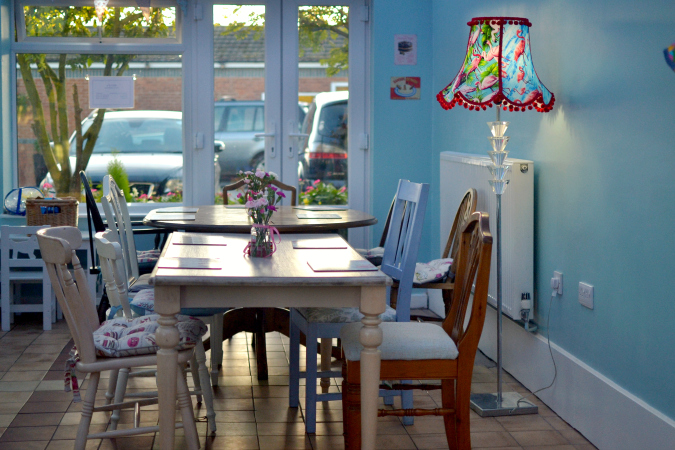 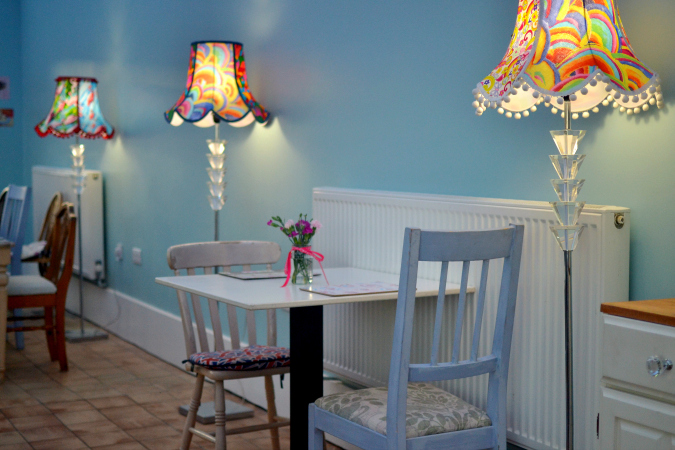 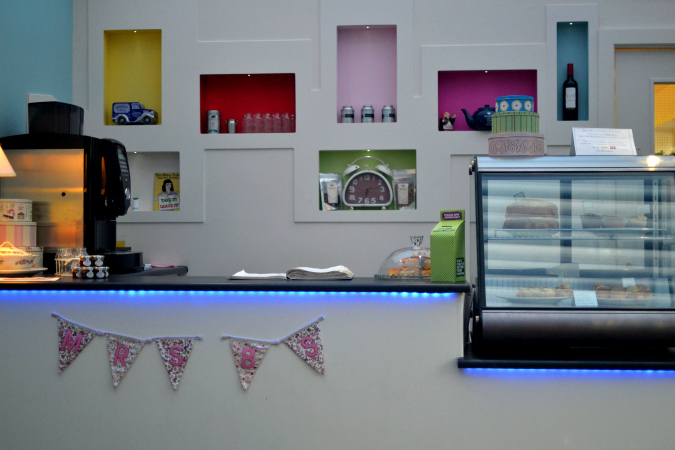 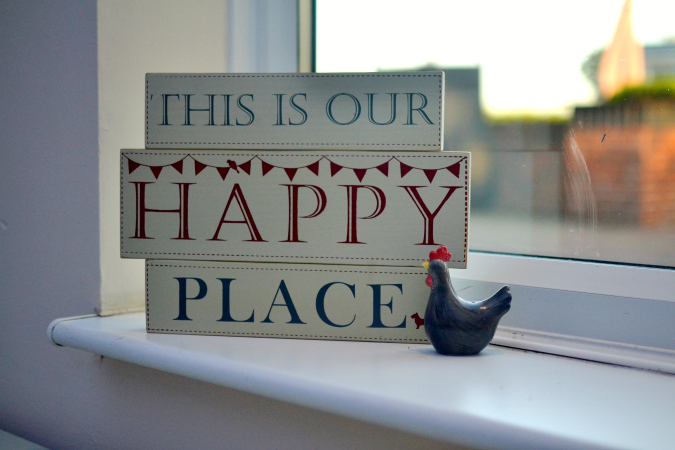 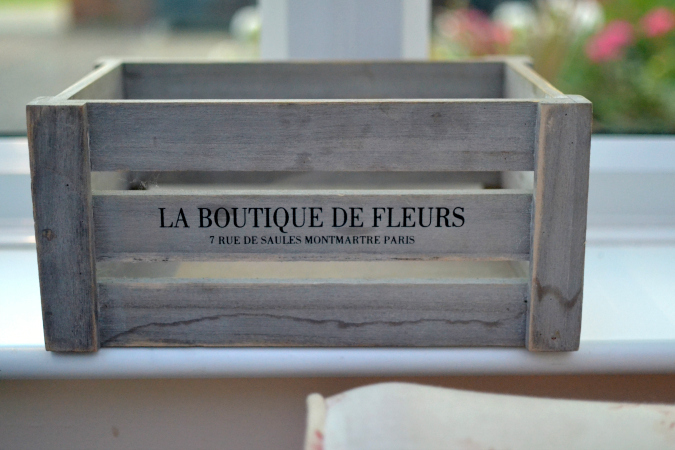 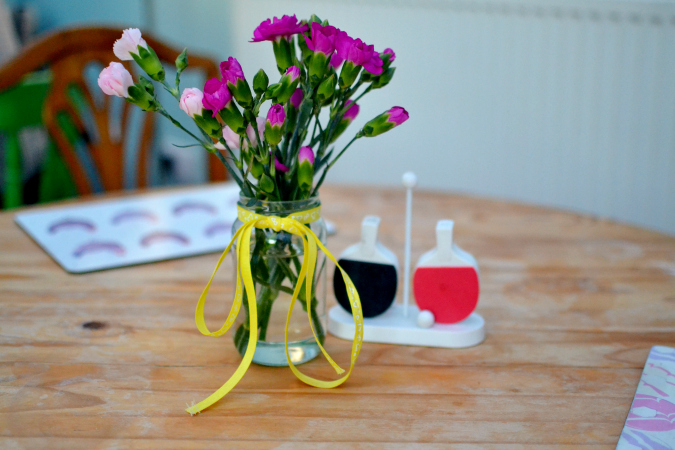 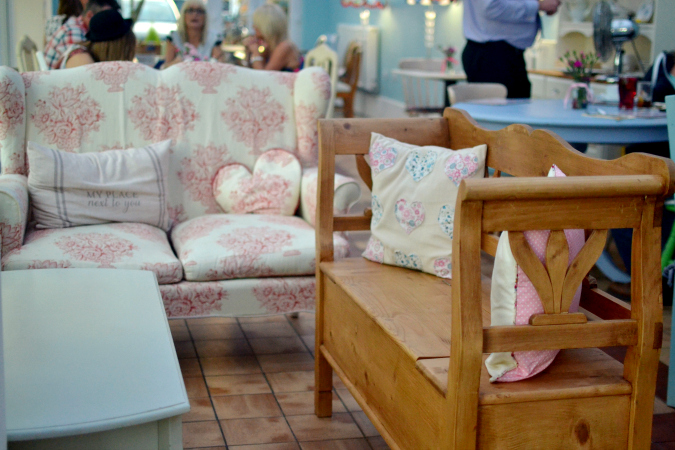 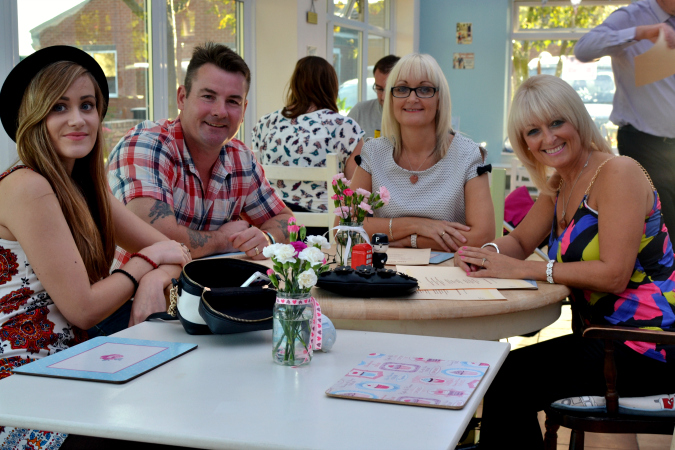 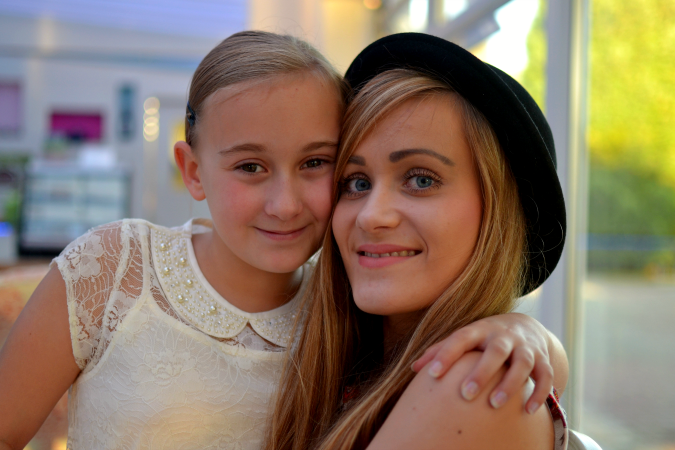 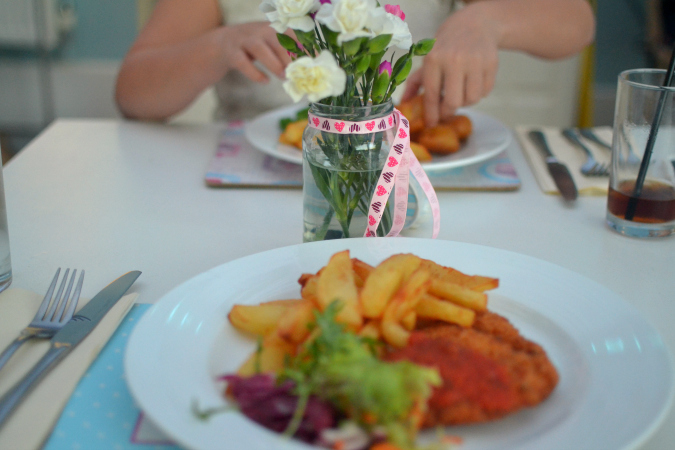 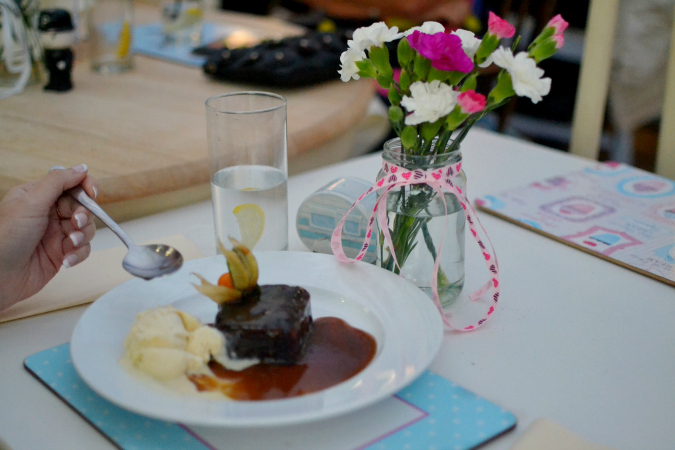 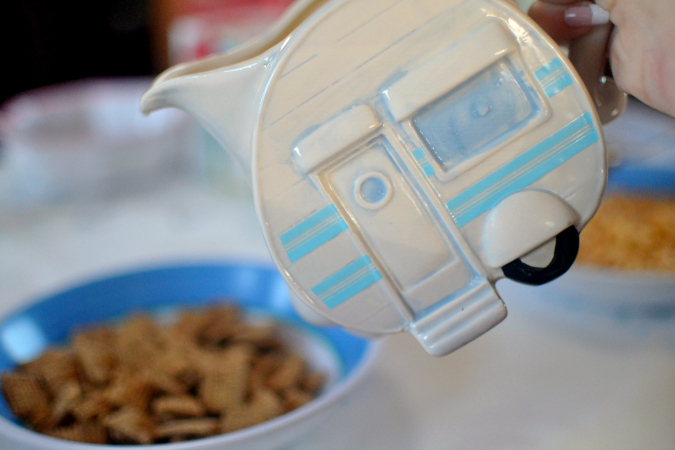 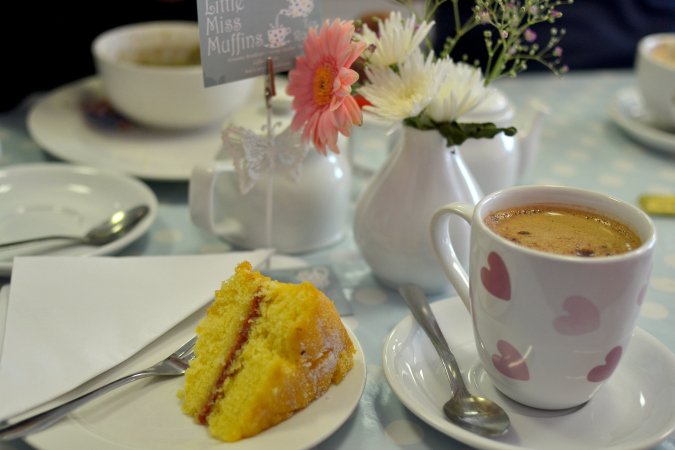 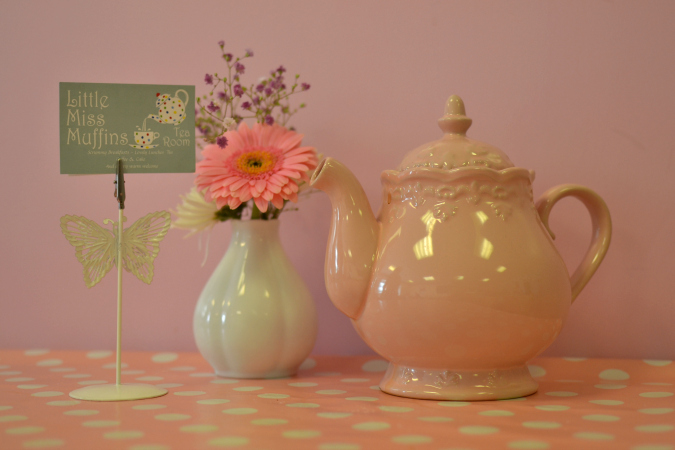 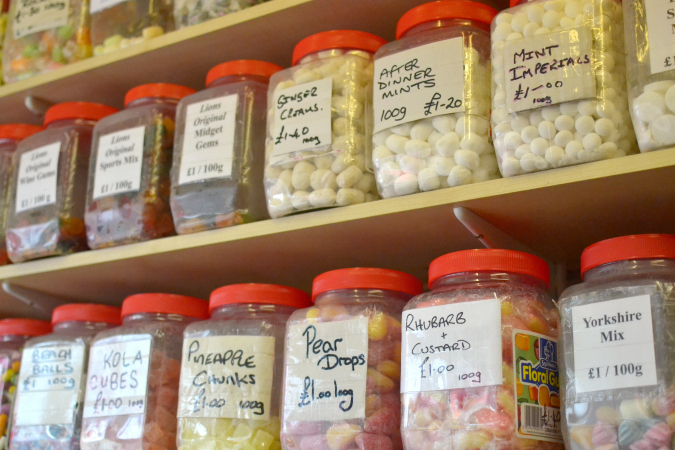 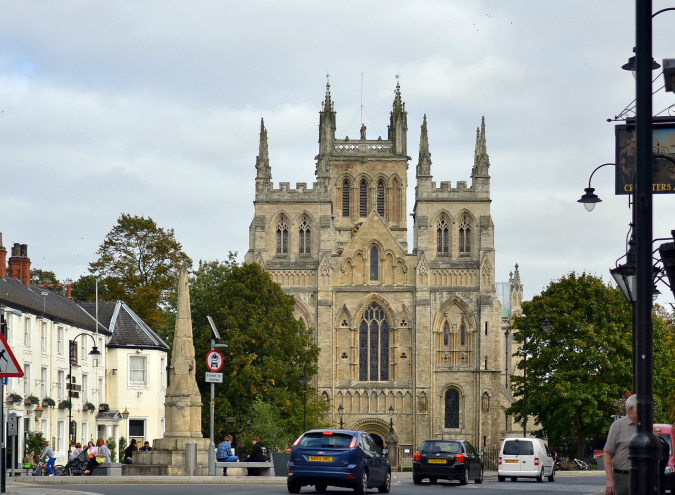 This weekend I headed off on a small Friday – Sunday break with my mum, auntie, uncle and cousin in their brand new cosy tourer caravan. Cawood was where we settled, pretty much between Selby and York – two districts in my hometown of Yorkshire. It was a place they’ve pitched up at more than often and the people and setting is all too familiar for them. For me, however, it was my first time in a long time to stay over. There’s something about dainty villages and the fresh country air that appeals to me, even when there’s not a heap loads to do and even when it’s just for a few days. It’s like instantly a holiday means an escape and with that escape comes lots of photos. Of course, my camera was carried with me as a first priority and I even had a little helper this time. My 10 (going on 30) year old cousin took charge of my camera for the majority of the weekend and actually, I think she did a damn good job.

Upon arrival we headed off to the on-site restaurant and what a treat that was. It was the most delicately pretty restaurant, I was surrounded by vintage pieces, stunningly unique lamps, sky blue walls and many cutesy extras that made up the shabby chic vibe. The salt and pepper pots all had a character to them, each table was decorated with gorgeous flowers and each seating area represented and looked different. Not to mention, the food was delightful and all homemade. I went for the Chicken Parmesan and the Sticky Toffee Pudding and I enjoyed every scrap! As we wondered off into Selby Town Centre on Saturday afternoon, it also came to my attention that Selby seemed to be full of overly cute eating habitats. We rested in Little Miss Muffins for our mid lunch stop off and I can’t judge the two of them when it comes down to who beats who in terms of elegance.

Part of the reason we decided on this particular date was because it was an 80’s weekend in the club. Now, my music taste destines from the 50’s era up until recent so for me, that suited me just right and I’m so glad I pledged to go because it was much better than expected. On the first night there was a Madonna and George Michael/Wham tribute and on the second, UB40. UB40 ended the weekend on a high and their performance even got me on my feet, which is a rare scene for me (dancing’s just not my thing and I apologise for everybody’s harmed vision from the sight of me awkwardly grooving). Aside from the fun had inside the club, it also continued during family time. I had such a laugh and it was nice to spend time with my Auntie and Uncle for more than just an hour or so which is all that usually happens at home. The beautiful lake surrounding the camp was an added bonus. It spoke nothing but tranquility and contributed towards the relaxation. We were so lucky with the weather too and it meant we could soak up the views without having to worry about basing your plans around rain, wind and coldness. All in all, I had a lovely time and it was just what I needed – even if I am still feeling the effects.

How To Make The Most Of Christmas Markets

Five Ways To Pick Yourself Up When You’re Run Down

Leeds Food and Drink: There’s A Mr Nobody In Town

Blogging vs numbers: the rollercoaster effect