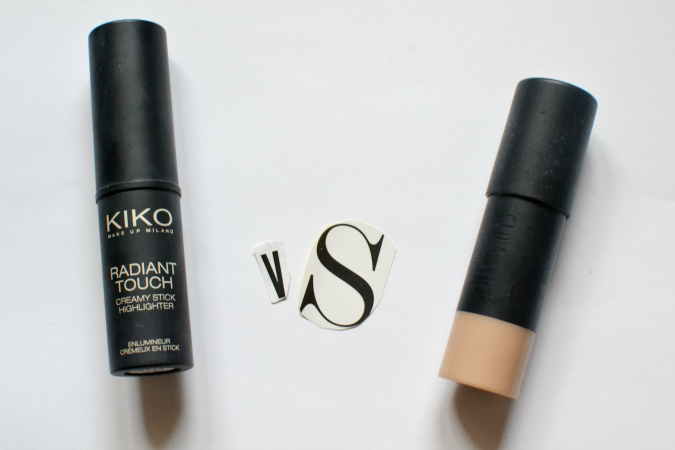 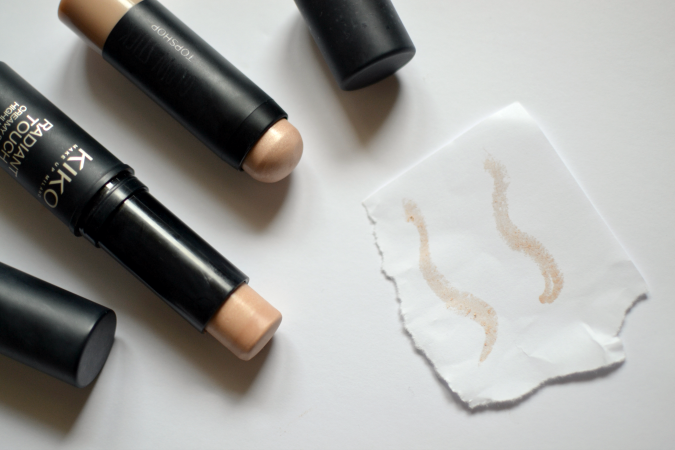 I feel like I haven’t had a good chinwag about a beauty product on my blog for a long time. Truth is, there’s not been anything new added to my collection of skincare and makeup. I’m a bit of a bore when it comes to beauty, I seem to stick to the same routine in fear of change. However, one thing I have been moving on to and developing in my current face regime are highlighters. I’ve tried a couple of powder highlights and am now venturing towards the cream based products. In my opinion, cream shimmers are the easiest to use; in particular, highlighting sticks. They’re such a versatile staple and can be applied for casual wear or built up to provide a more heavier golden appearance. Another positive is the way they blend, it’s not always necessary to use a brush, sweeping across the cheeks, brow bone, nose bridge and any other desired areas either straight from the bullet itself or your fingers (I prefer to use my fingers so I know exactly how much I’m using) and then spreading until it is entirely smoothed out does the job just as effectively.

These two highlighter sticks are very similar in both packaging, tones and textures. They are almost identical in colour but once on the skin, they do slightly differ. The Kiko Radiant Touch has more of a light, natural finish whereas the Topshop Glow Stick has more of a visible glow (hence the name I guess). Both highlighters do leave an honest, subtle glow and a satin finish, and the creamy formula is more or less the same. Neither of them are oily on the skin and show no signs of that “I’m wearing too much makeup” feeling which is the biggest perk when comparing the two of them but when it comes down to pigmentation, I do prefer the Topshop Glow Stick. The glow stick has a more dewy result when applied, it seems to work better when contouring. There is a tiny bit more of a sparkle to it while the Kiko Radiant Touch illuminates the complexion without that high shine. The good thing about the Kiko highlighter is that you are able to work with it until you reach your desired shimmer but with the Topshop highlighter, the flush of colour will strike through right away. The lasting power in both of these are brilliant for the price, I never seem to have to reapply unless I fancy glamouring myself up further for an occasion. I also love that these sticks aren’t flat, they have a rounded edge (the Topshop Glow Stick being near enough fully rounded) to make application simpler and to allow it to glide to the shape of your facial angles.

They certainly both have their pros and cons and I guess it’s down to personal preference and how much of a tint you require but at the similar price of £8.50 and £10.00, I think they’re affordable, a quick, easy makeup piece which doesn’t require much effort and they’re so worth the price (maybe paying that extra £1.50 for the Topshop Glow Stick has a recommended thumbs up from me). A highlighter stick is the perfect option for someone who’s a beginner in make up and starting off with the cheaper versions before moving on to the higher end is in my eyes, an ideal step.

Have you tried either of these? What are your views?